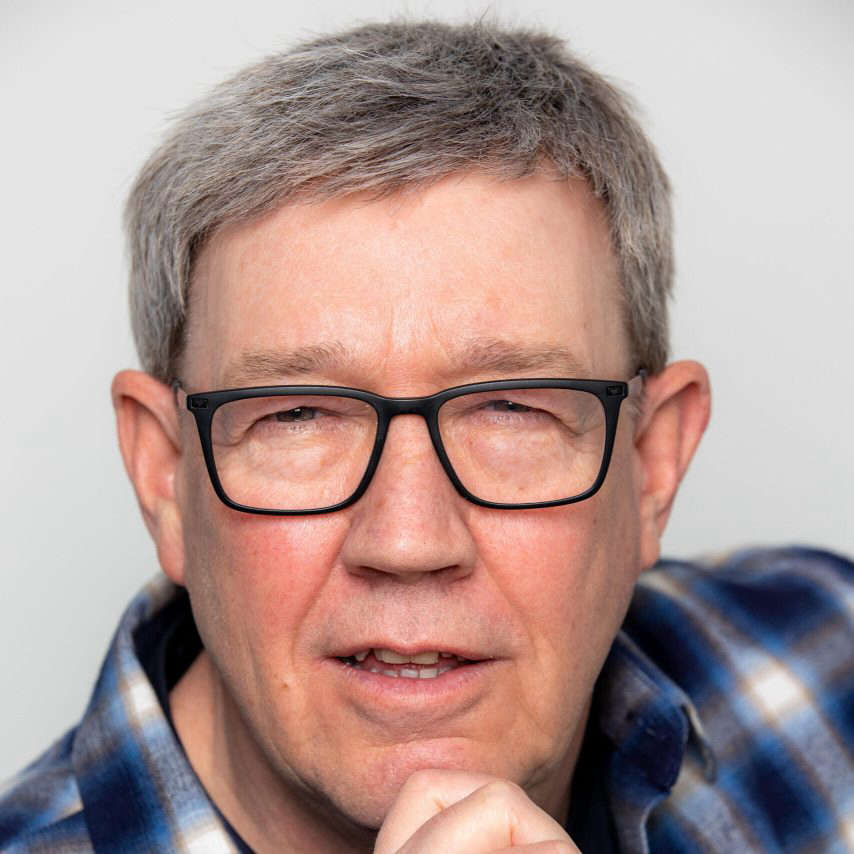 Mike Osman, one of Britain’s leading impressionists is no stranger to radio.

As host of Capital Gold Breakfast Show for six and a half years, he built his audience to a staggering 1.7m listeners and later co-hosted on Smooth FM with Chris Tarrant.
In that time he won three New York World Radio Awards, the Promax Gold Award and the CRCA Newcomer Award as well as performing numerous sell-out concert tours.

Mike hosts Great British Radio at Breakfast every weekday from 7.00am to 10.00am.